Notes, insights & learning from the field.
Courtesy of: 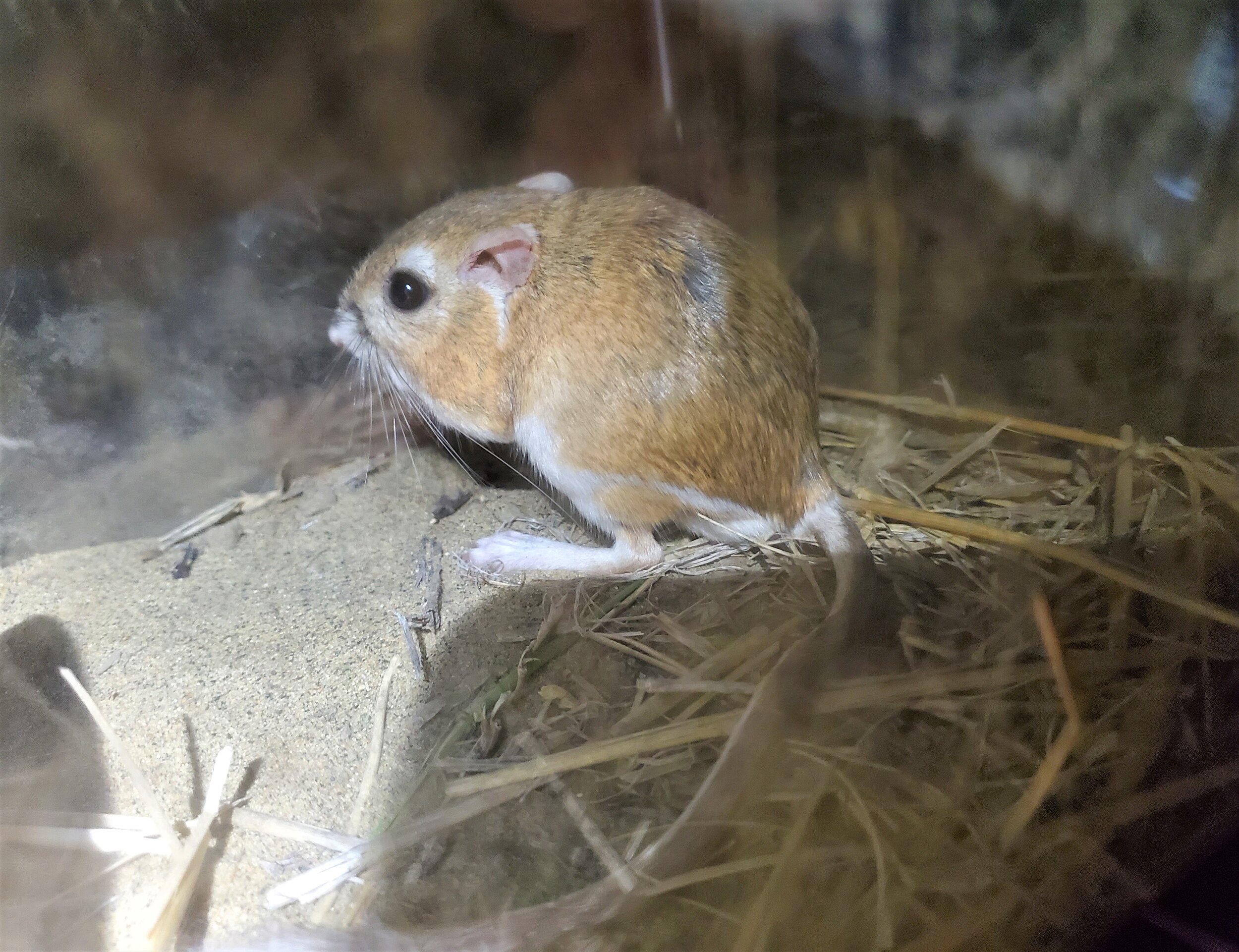 Ord’s kangaroo rats are an amazing species, trust us, we could wax poetic for hours about their cute appearance and incredible adaptions. Instead, welcome to K-rat 101, an introduction to the wonderful world of Alberta’s nocturnal ninja. With no close relation to the invasive Norway rat, nor the leggy marsupials from Australia, the Ord’s kangaroo rat is part of a distinct group of rodents specially adapted to life in hot, arid environments. Although their native habitat consists of sandy dunes along western Canada’s Sandhills region, diminishing habitat has caused these specialized rodents to adapt to life along rural roadways, soil piles, and cultivated fields. Read AJM’s latest Field Notes to learn more about these nocturnal ninjas and one of Canada’s Species at Risk! 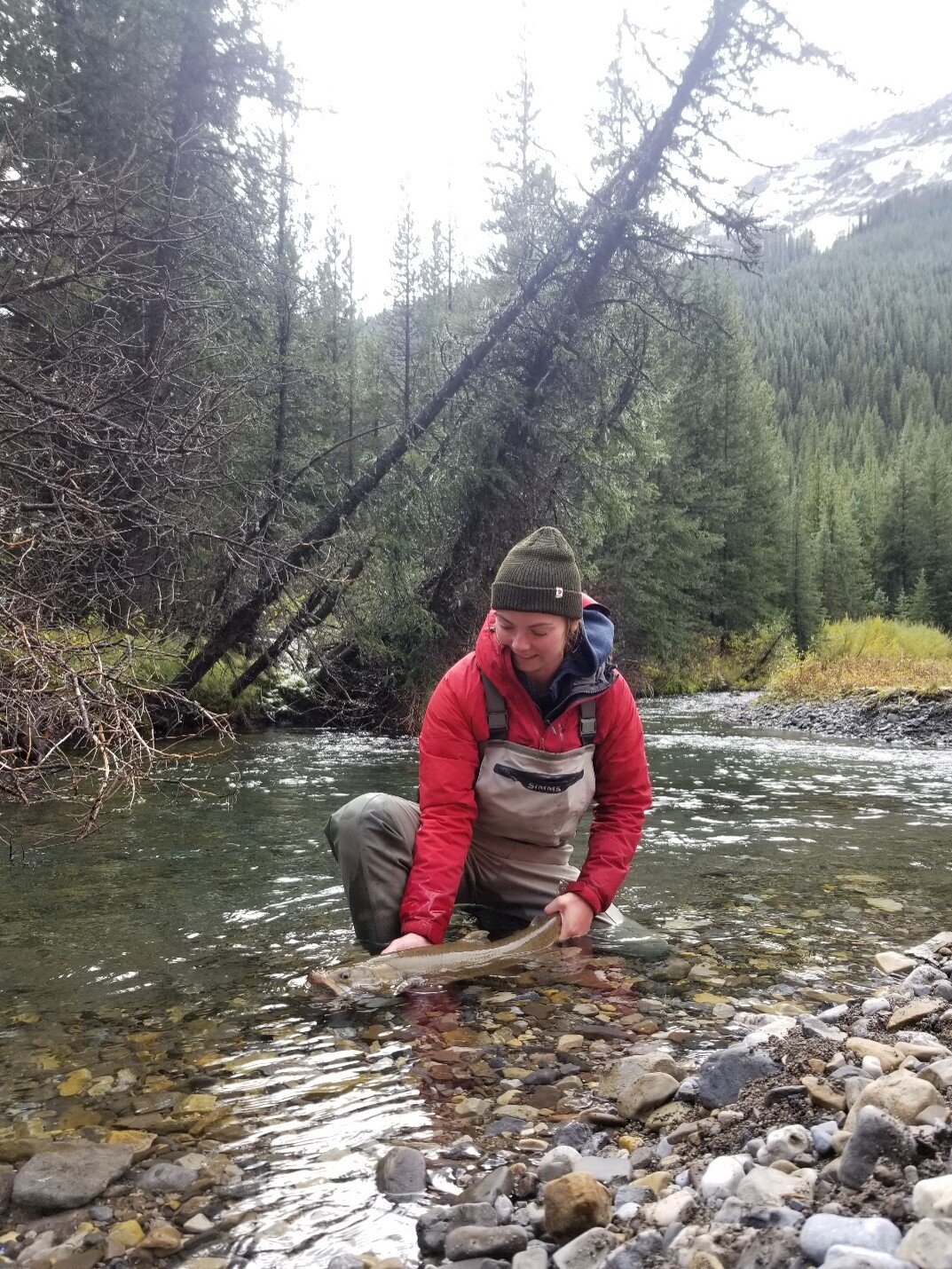 Bull Trout Conservation – ‘Tis the Season for Some Fish Squeeze’n!

For fisheries biologists, the month of September is an exciting one, as it marks the spawning season for many of Alberta’s Bull Trout populations. Bull Trout is Alberta\’s provincial fish and it is becoming a rare breed. Populations are considered \”threatened\” or of \”special concern\”. Read AJM\’s latest blog to learn more about the species and how AJM is part of the BLTR conservation movement. 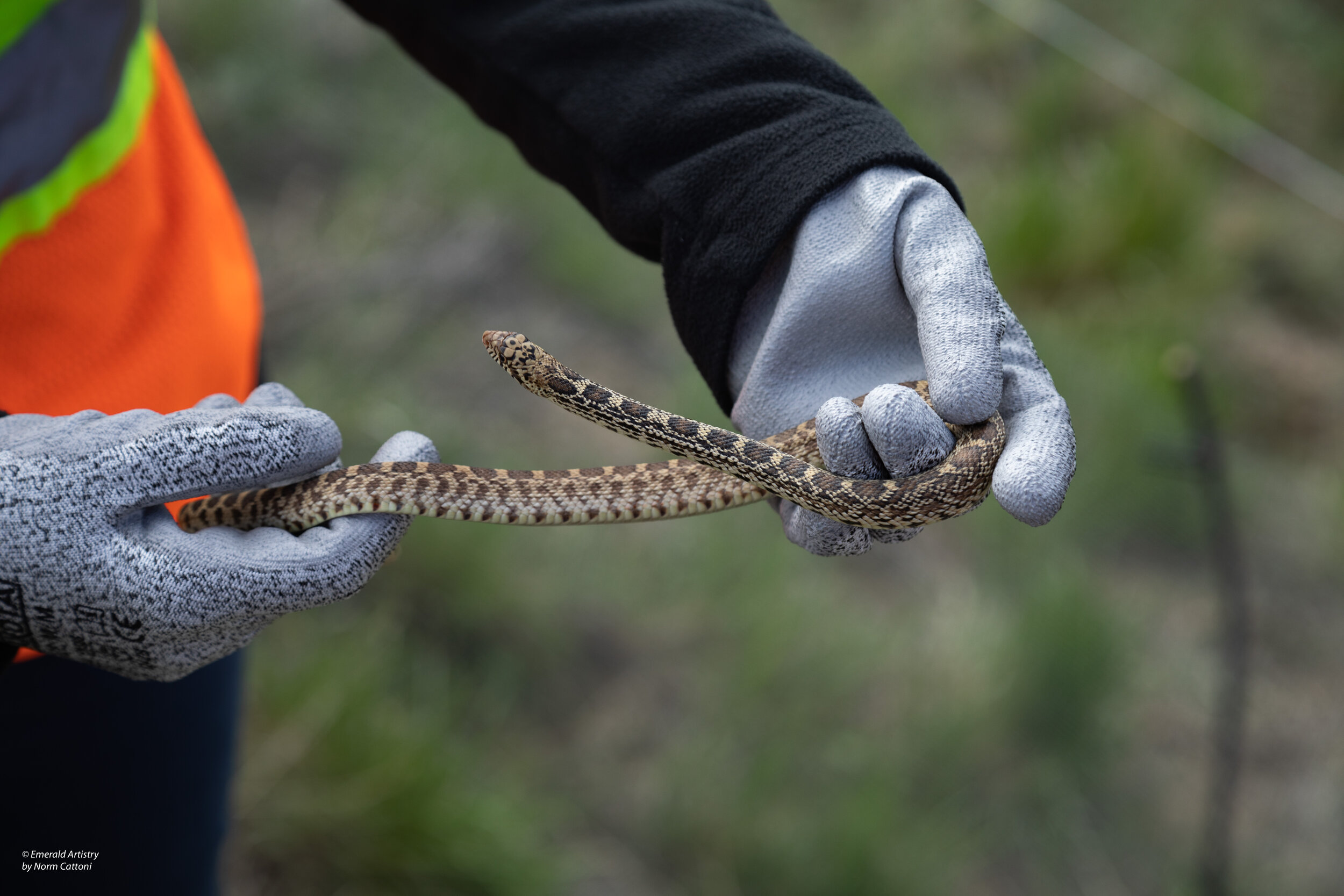 Snakes in the Grass

Alberta’s grasslands are an iconic eco-region and productive both agriculturally and industrially. These rangelands are home to some of Alberta’s charismatic wildlife species like the burrowing owl, sharp-tailed grouse, pronghorn antelope, and the majority of our resident snake species. Snakes lives the majority of their lives unseen and, when they do show up, elicit a range of human responses from phobia to adoration. In spite of their polarizing social perception, snakes are an integral part of ecosystems, regulating prey populations, and most notably, curbing the number of rodent pests. They are also species-at-risk whose survival hinges on maintaining critical habitat and navigating an expanding network of human infrastructure. So, who are these snakes in the grass, and how is AJM contributing to their management? 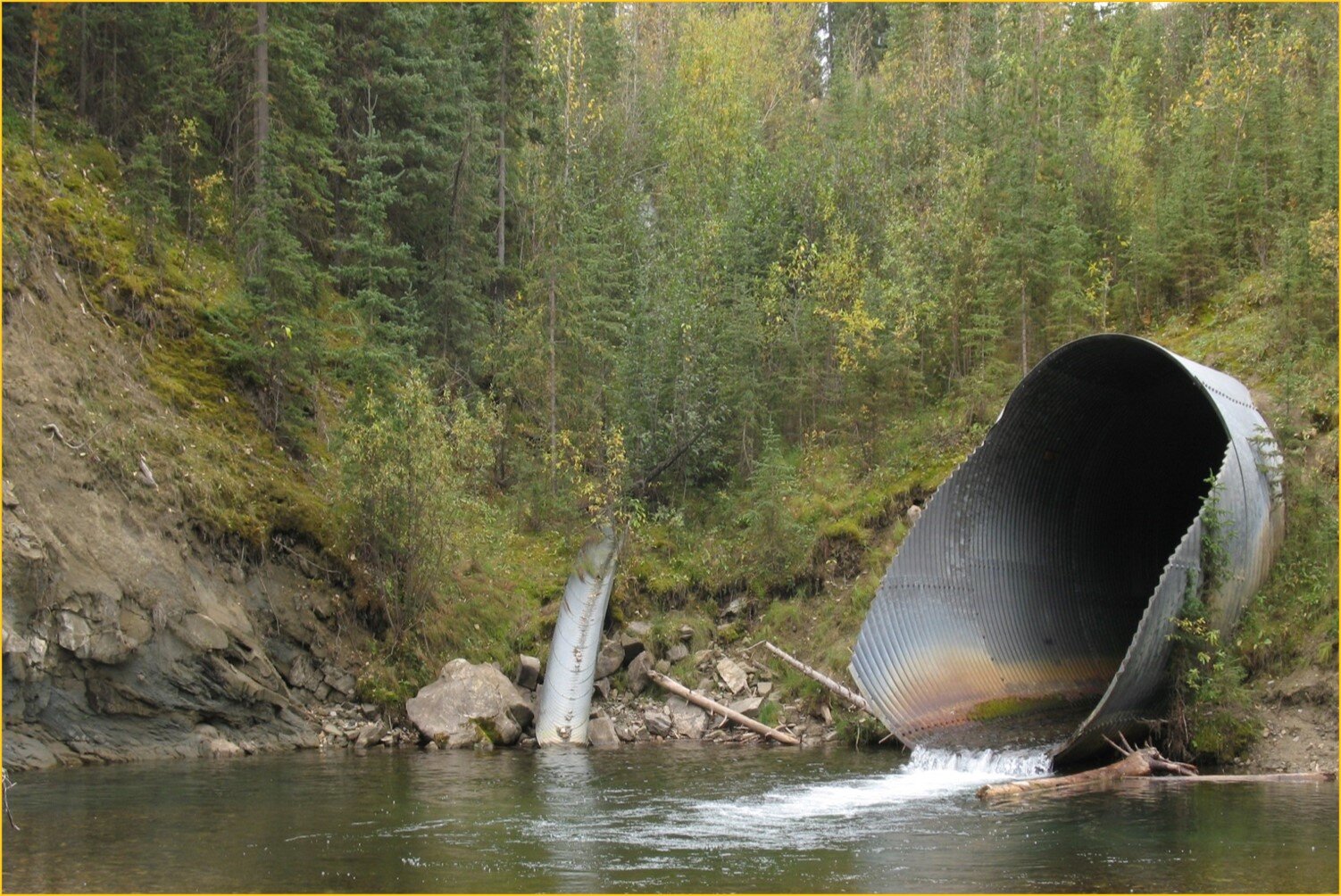 Why Didn’t the Fish Cross Under the Road?

Alberta is home to more than 50 fish species, many of which complete lengthy migrations between wintering, feeding and spawning habitats. These migrations can occur seasonally or annually, and they can (for some species, at least) include incredible treks over 100 km. Unfortunately, some road crossings have the potential to negatively influence the ability of Alberta’s fish species to migrate between important habitats. 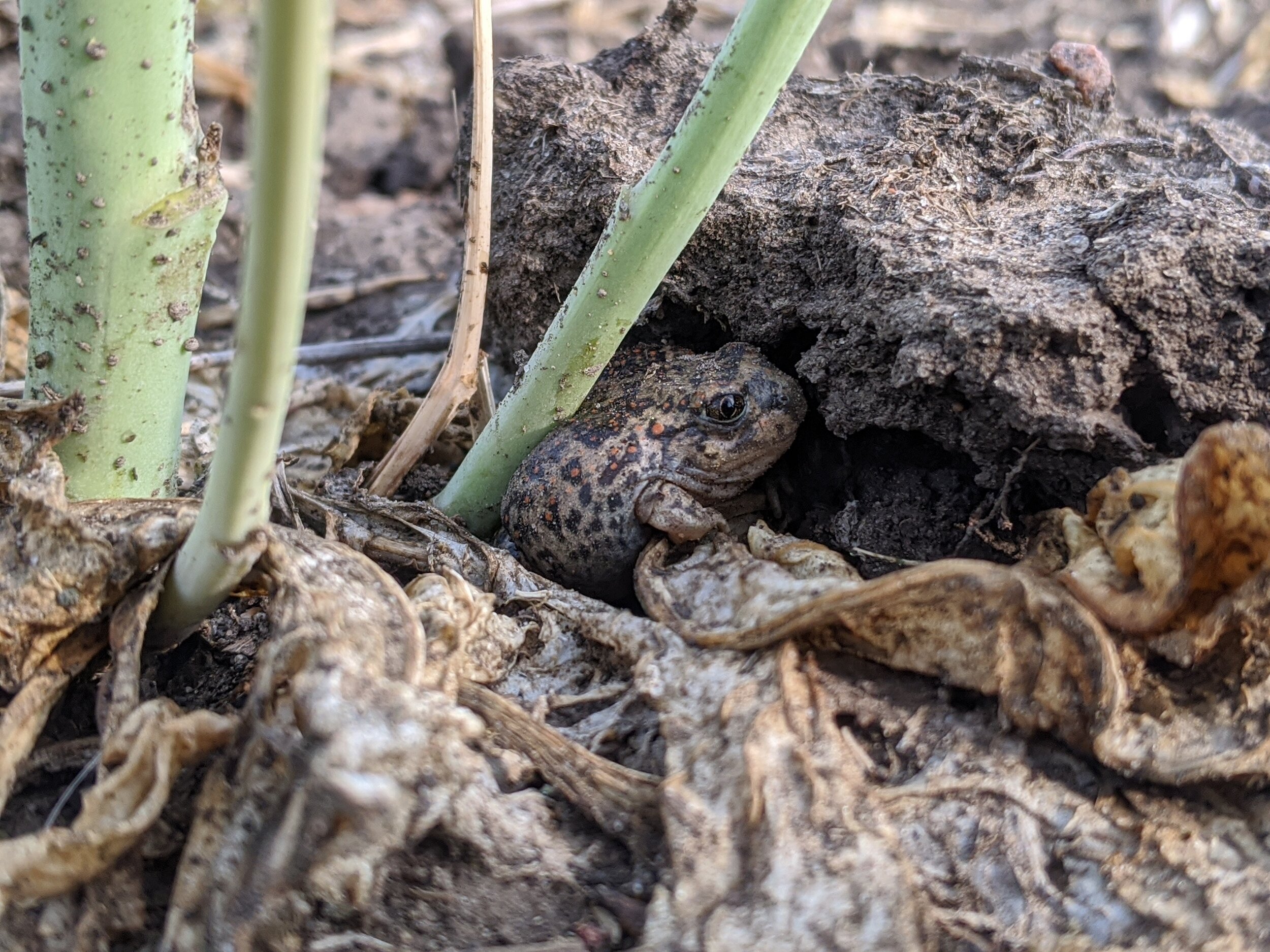 Hop to It: Working with Amphibians

Alberta is home to an impressive variety of flora and fauna. One of the fauna groups that often tends to get overlooked are amphibians. Amphibians are animals that have life stages that occur both aquatically and terrestrially. One of their most prominent features is their permeable skin that allows them to regulate moisture and gas exchange (breathing!). This awesome adaption also leaves them prone to impacts from pollution, low water quality, desiccation (drying), and disease. Due to this, they are used globally as indicator species and are an excellent tool for gauging ecosystem health.

Get in Touch to Schedule a Demo

Book A Demo
Scroll to Top