Alberta’s grasslands are an iconic eco-region and productive both agriculturally and industrially. These rangelands are home to some of Alberta’s most charismatic wildlife species like the burrowing owl, sharp-tailed grouse, pronghorn antelope, and the majority of our resident snake species. Snakes live the majority of their lives unseen and, when they do show up, elicit a range of human responses from phobia to adoration. In spite of their polarizing social perception, snakes are an integral part of ecosystems, regulating prey populations, and most notably, curbing the number of rodent pests. They are also species-at-risk whose survival hinges on maintaining critical habitat and navigating an expanding network of human infrastructure. So, who are these snakes in the grass, and how is AJM contributing to their management?

In the past, snake species, particularly rattlesnakes, were hunted and killed causing widespread population declines. All snakes in Alberta have since become protected non-games species but there are still threats, particularly roadways, that pose a danger to snake populations. These threats, along with slow reproduction (some take 5-7 years to reach maturity) leave snake species vulnerable to population declines.

What are we doing?

One of the biggest challenges of managing snake populations is monitoring them. Snakes are active only during the summer season and can disperse up to 25-30km away from their winter den sites (hibernacula). This makes it extremely difficult to monitor snakes and find out how they are interacting with their environment. However, snakes are homebodies, they return year-after-year to the same den sites. Using this aspect of their ecology, AJM has implemented a research project monitoring snake populations for three hibernacula in southern Alberta. We have taken a dynamic approach to quantifying the number of snakes at each hibernaculum through active capture and marking, and using autonomous antennas units to scan and record snakes all year round.

Starting in 2019, during the spring and fall, AJM performs daily sampling visits to all three sites and actively captures all snakes encountered. Once snakes are captured, we work them up collecting data on their length, weight, sex, and physical health. Before returning them to their den site we implant a small (6 mm) radio frequency tag under their skin. This tag allows us to individually identify each snake and collect multiple years of data. Moreover, these tags are picked up by the antennas that we have set up around the den entrances allowing us to know when, at what time, and how often each snake accesses the sites. To date, we’ve tagged over 1,000 snakes! The data collected allows us to perform analyses to generate population estimates of snakes at each site, determine changes in population among sampling years, report on overall population demographics and health of the snake populations we are monitoring. All of this data supports and improves the base of knowledge for snakes in Alberta and supports local wildlife managers in their work to preserve our native snake species.

Like we mentioned above, snakes can create strong responses from people. Sometimes those responses can be negative or driven by a lack of information. As part of our snake project, AJM also initiated Team Danger Snake to engage people to learn more about snakes around the study sites and increase positive interaction between people and snakes. We also offered snake information sessions to share knowledge about snake species, their ecology, and how to interact safely with snakes. The program has been successful and resulted in over 50 snakes rescued and removed from roads and access trails where they are at risk.

AJM has a diverse team, including expertise not only in wildlife monitoring but also research-based projects such as this. If you have any questions about what AJM’s Team Danger Snake can do for you, please contact us at info@ajmenv.com 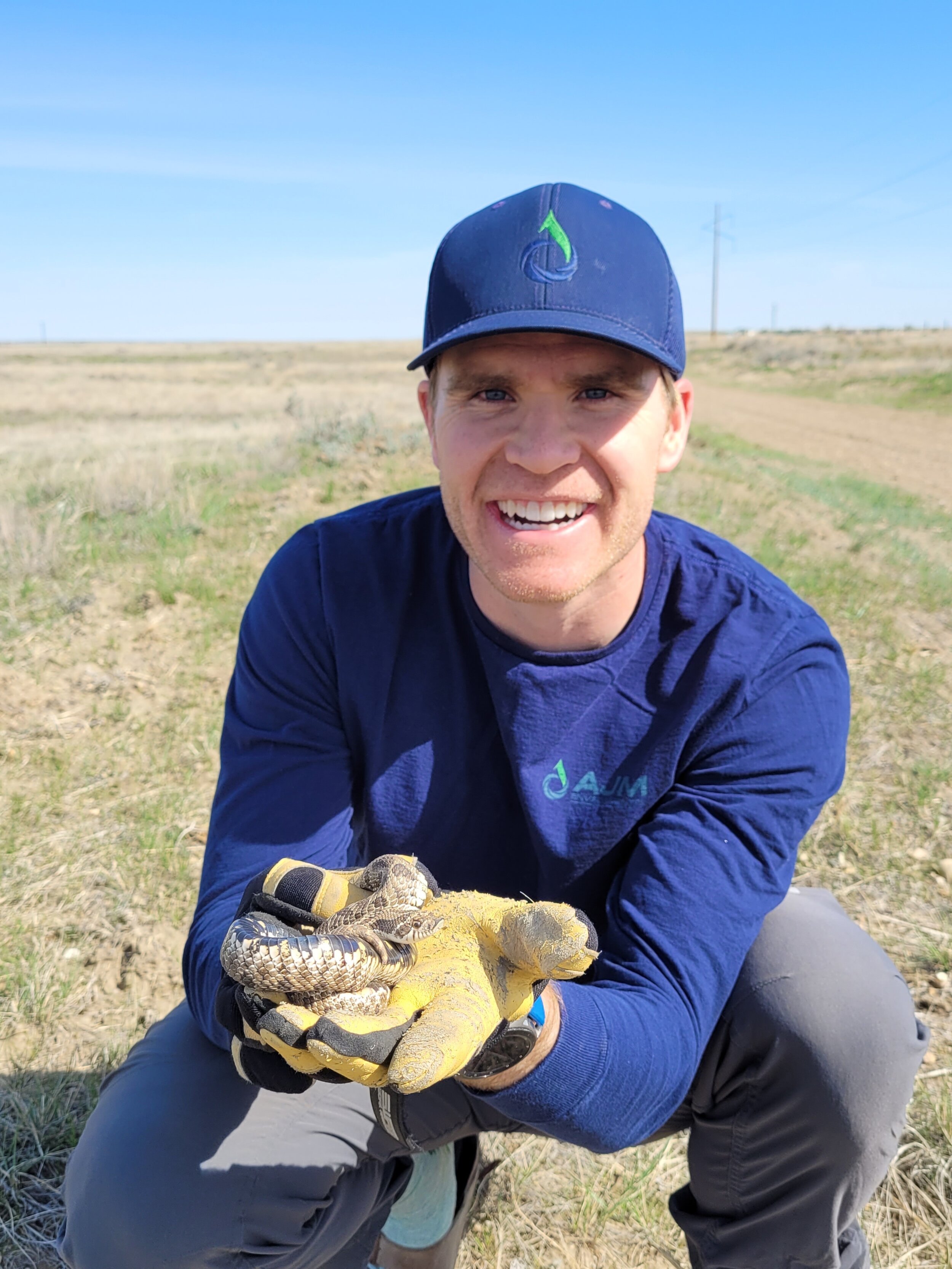 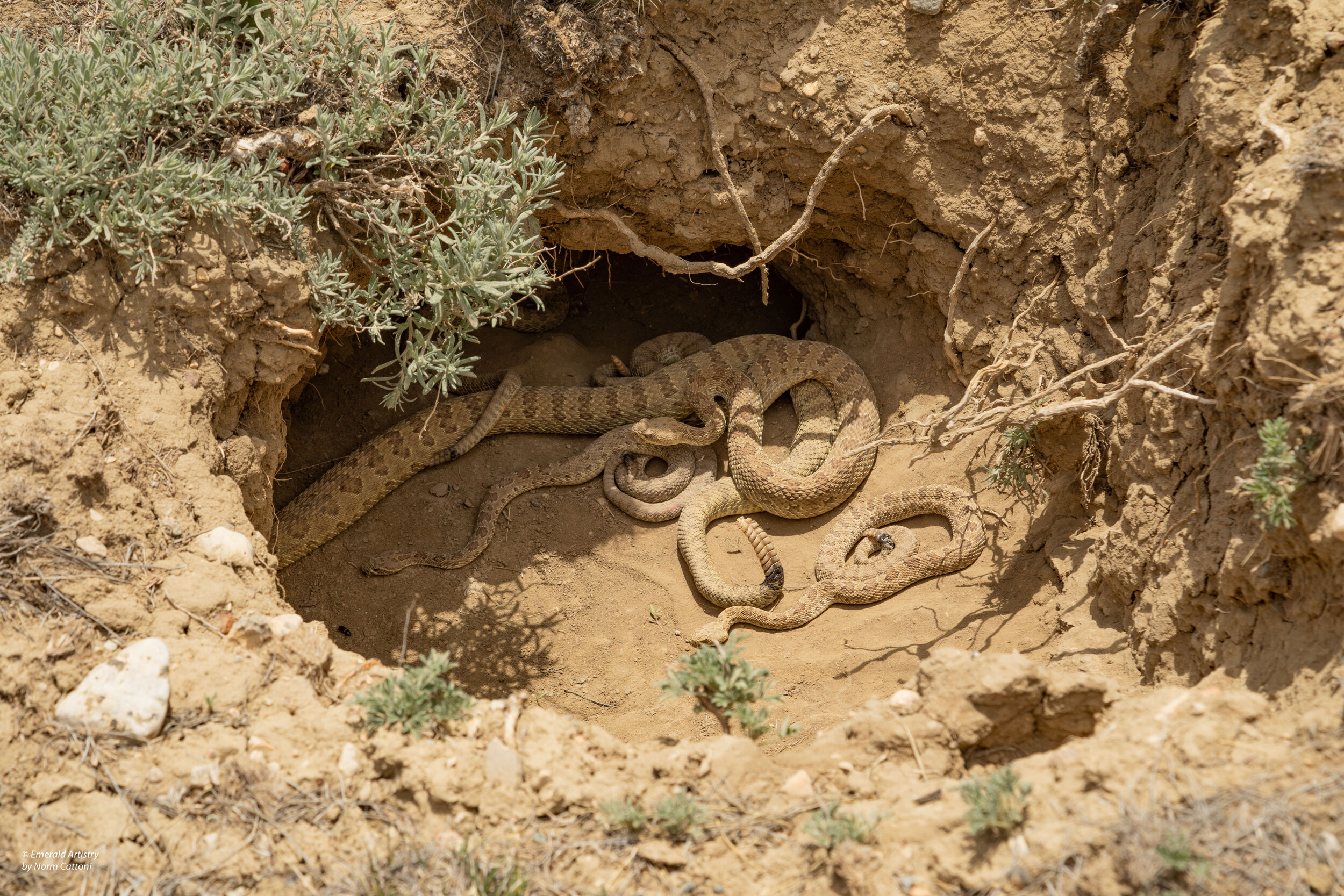 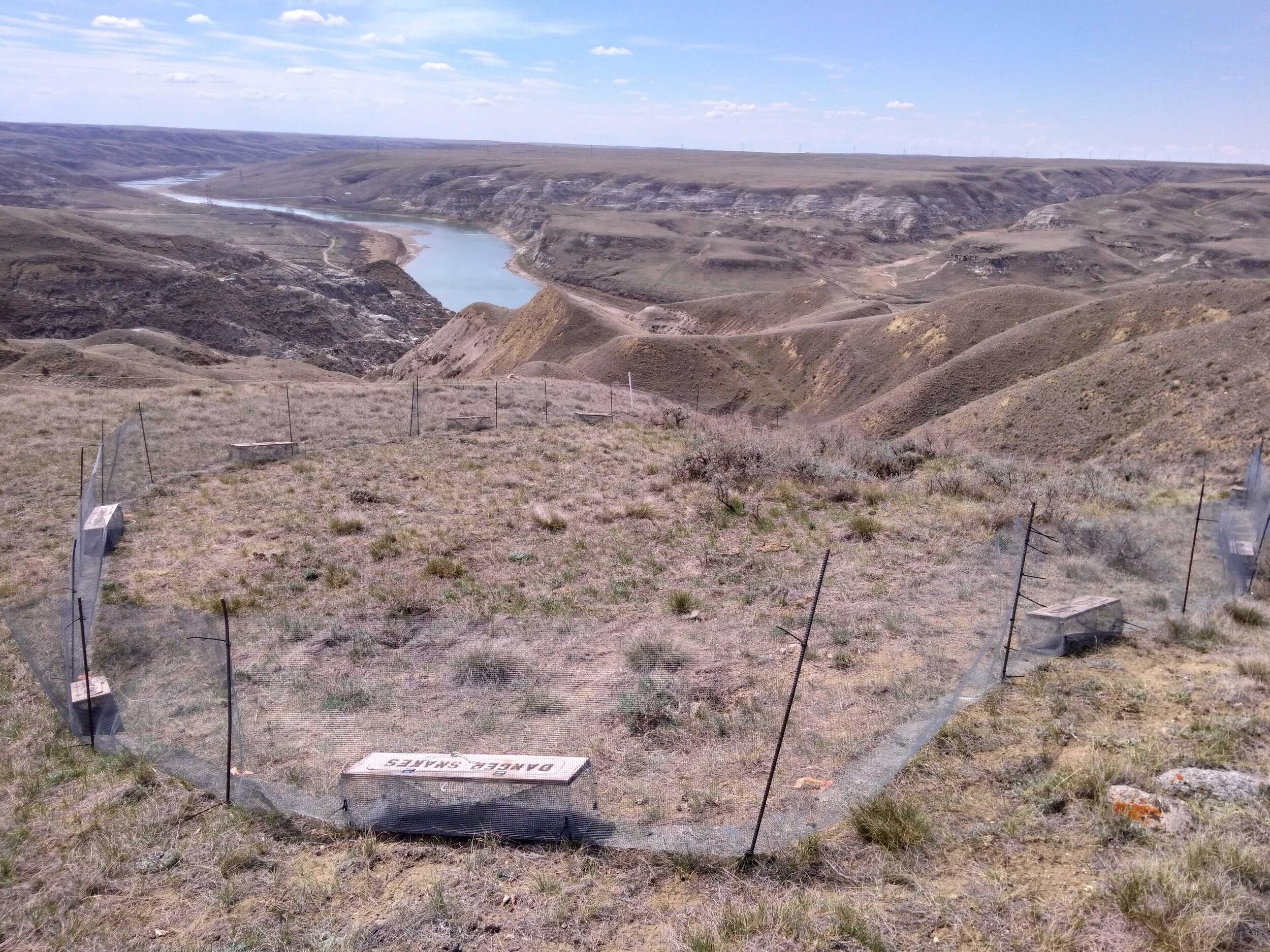 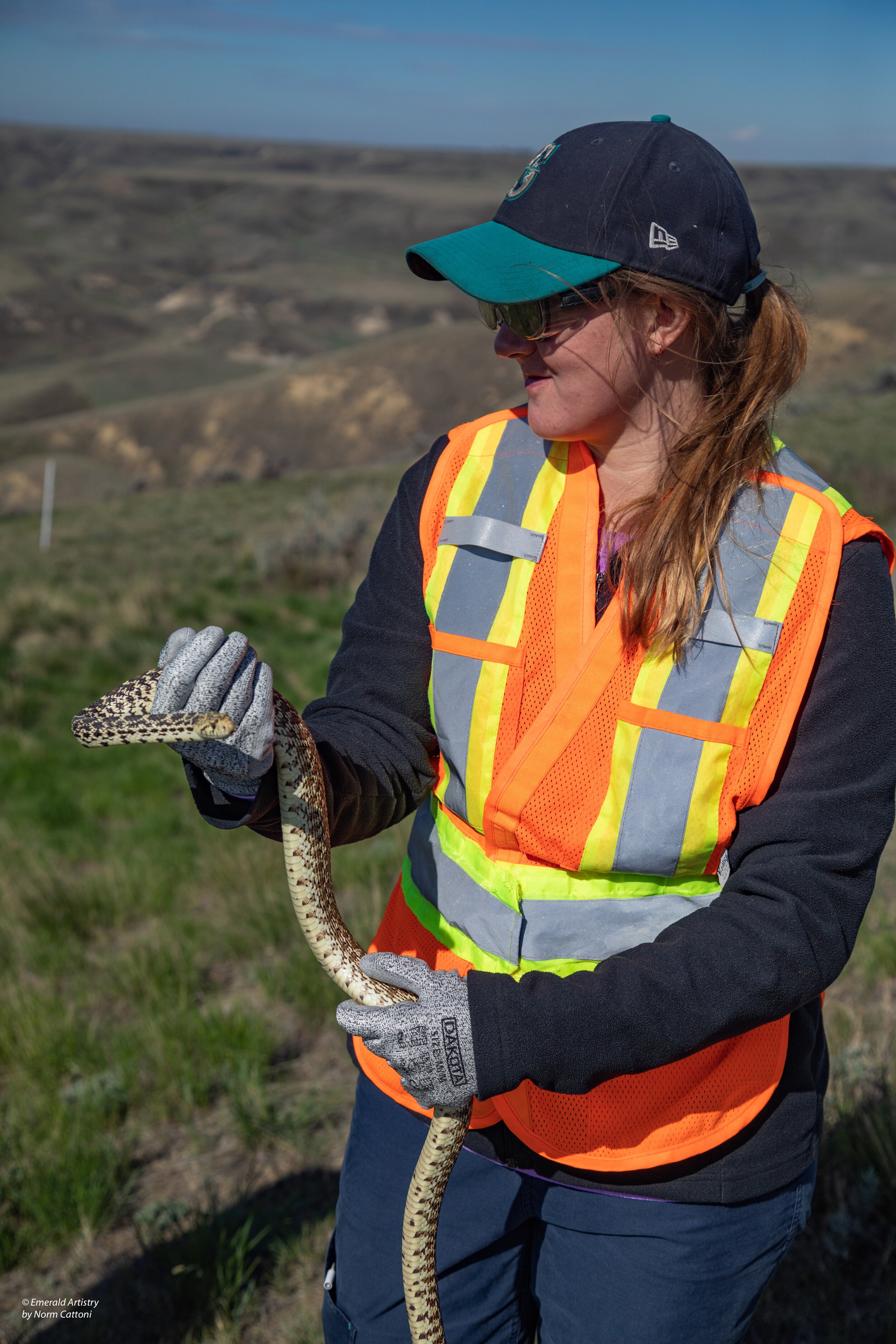 This site uses Akismet to reduce spam. Learn how your comment data is processed.

Please contact our sales team for pricing and setup for your organization.